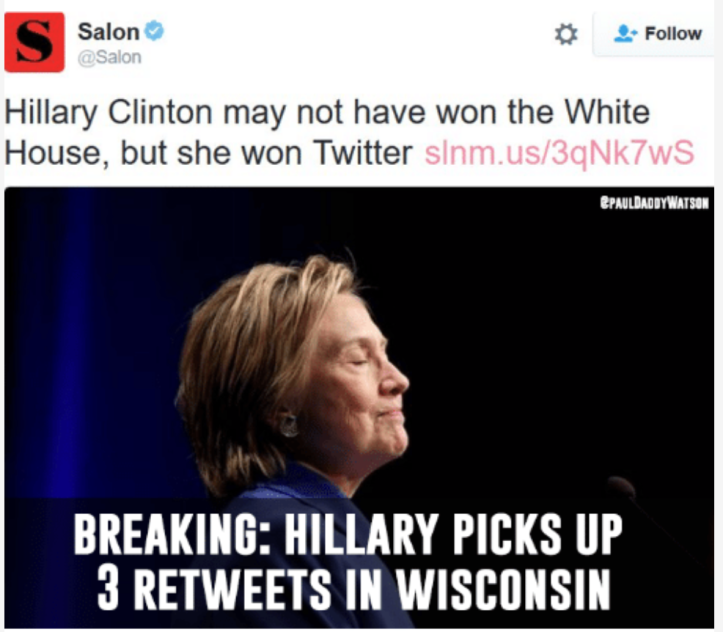 So not going to Wisconsin was maybe not the best idea – like a really, really bad idea. Not that that had any real world consequences. I mean unless she actually won, and the Russians hacked the vote. Well, one thing’s for sure: the House committee will certainly never let us know. But, the fault still lies with Hillary (and John Podesta). Here are some beautiful places Hillary could have gone to. I hope this isn’t too cheese-y 😉 #TravelWisconsin

New Glarus is a village in Green County, Wisconsin. It has a quaint population of 2,172. Known as “Little Switzerland,” New Glarus is in fact not Switzerland. Make sure to get ice cream (?) I assume. Like Hillary, I didn’t really do my research.

Baraboo is the county seat of Sauk County, Wisconsin (lots of votes, Hill!). According to Wikipedia, it has something to do with the Ringling Brothers Circus, so I don’t know why it’s called the “Gem” city – let me look. Can’t figure it out. There’s a river.

3. Princeton – World Famous Flea Market (Literally on their city website. I didn’t make this up. I swear on the Second Amendment) 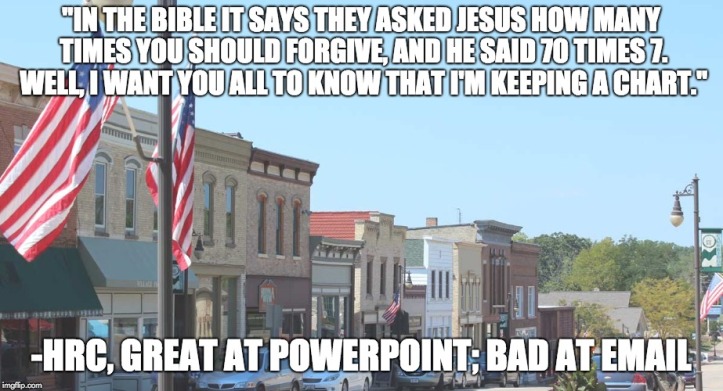 Home to the University of Oxford, Cambridge, Wisconsin is known for its playfulness. Why stop at play when you can have “romantic play” – I was trying to hyperlink this, but there actually isn’t a link. It just says romantic play, and you can hover over. Oh wait. I was totally wrong and impatient. Here’s the link. – “playful shopping,” or “play for seniors” (55+). Check out the Fashion Walk About on July 12th.

The beautiful Swedish capital prides itself on being open to anyone and everyone. A curious city, eager to try anything that is new, anything that’s different. So, welcome to Stockholm, whoever you are! Whoops, I meant Stockholm, Wisconsin – Artfully Authentic. 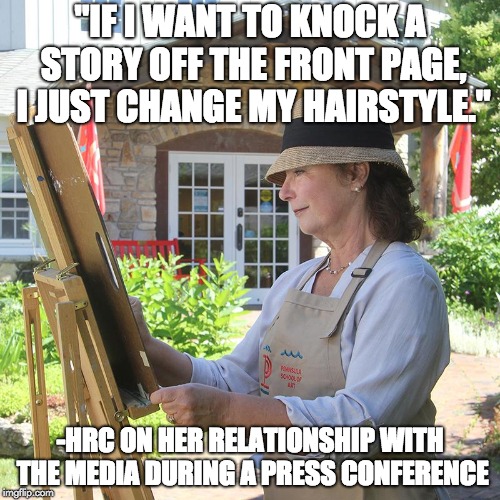 This one was a real missed opportunity for Hillary. With a population of 997, Fish Creek was the deciding factor in Hillary Clinton’s electoral bid in the state. Though she tweeted support for the Gibraltar Area School’s sportsteams in late 2015, her support echoed hollow during a resounding Trump defeat in the county.

9. Egg Harbor – Our Harbor. Your Harbor.

Between East Egg and West Egg, Egg Harbor is not Sag Harbor. Hillary Clinton was actually supposed to stop here while running for President in 1992, but never made it. Promising a return trip and a outing to the Farmer’s Market (starts May 25), Hillary instead went to spend all her time in neighboring Michigan.

Surprisingly not Moscow, Mount Horeb’s main-street is lined with troll statues #MAGA. Though not all the trolls are wearing red hats, many have #DrainTheSwamp carved into them. Hillary’s inability to overcome her trolls is correlated to her electoral loss in the town.